The On-Board Diagnostics Is In

Beyond your steering wheel lies the dashboard, called the On-Board Diagnostic system or OBD, that shows detailed information on your vehicle’s operation and performance. In short, it’s a uniformed system that allows the vehicle to monitor and communicate via the car’s internal computer system or ECM/PCM. OBD is essential in monitoring major engine functions, electrical condition, and measuring vehicle emissions. A qualified technician utilizes the vital information that is stored by OBD to help determine what mechanical or electrical processes have failed in order to repair a vehicle.

The Check Engine Light is Part of the OBD 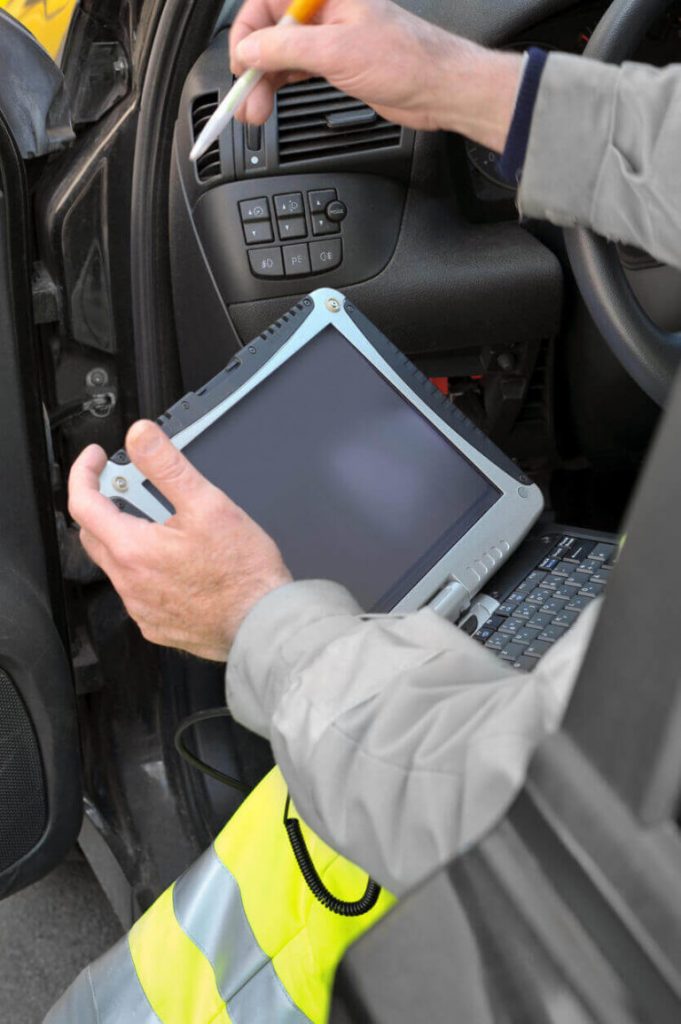 Sensors within the vehicle’s engine monitor and provide information to the vehicle’s computer to keep it performing optimally. The engine itself is a complex component and has many internal operations that work together in order to keep the vehicle moving forward. The internal computer and its sensors collect data and tell each system how to operate.

For example, the system observes and determines how much fuel should be injected into the cylinders, the timing of the ignition, spark plugs, and fuel efficiency.

When something doesn’t operate as it should or doesn’t comply within the set of programmed parameters, the computer triggers the check engine light to turn on and tells the vehicle to adjust its operation so that you can continue driving, allowing you to get to an automotive repair center for attention.

During this time, you may observe a change in acceleration, a reduction in fuel efficiency, rough idling, or other symptoms. It’s important to note that driving for an extended period of time with any lights illuminated on the OBD, can cause further damage resulting in costly repairs. If at any time the lights are flashing on the dashboard, avoid driving the vehicle and take it to a trusted technician immediately for inspection.

When your vehicle arrives at a service center, the technician will begin testing the system using a specialized computer scan tool. Once the technician determines which codes are responsible for the trouble, they’ll be able to investigate the cause of the problem.

Here are five of the most common diagnostics codes:

Though it’s fortunate we live in times where vehicles are intelligent enough to indicate when something is wrong, with light providing a general idea as to where the problem lies and the scan tools to decipher them, they’re unable to pinpoint the exact problem. This is a common misconception for many vehicle owners. Additional labor and testing of a variety of components are often required to isolate the issue responsible for the code. Perhaps in the future cars will be able to indicate what and where repairs are required, but for now, basing repairs on symptoms, codes, and diagnostics is how a technician is able to repair your vehicle.

At Mac’s Automotive Service and Radiator Repair, our ASE Certified Technicians specialize in performing diagnostics with the help of your OBD to help clear your trouble codes, including the check engine light to get you back on the road as swiftly as possible! When the check engine light comes on in your car, there’s no reason to panic when you have Mac’s on your side! Stop by any of our convenient service center locations or schedule an appointment to have your diagnostic codes scanned and if needed, repaired.

Mac's Radiator is the best mechanic to help you with all of your mechanic needs!  Let Macs help you - we are located in 6 convenient locations, for when you need us close to home, or when you're on the road.

Why Do I Need to Get an Oil Change in Portland, OR? 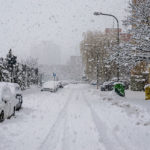 Should I Warm Up My Car’s Engine Before Driving? 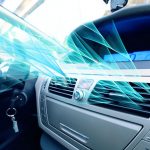 Car Air Conditioning Not Working – Why It’s Happening and How to Fix It
diagnostics, obd